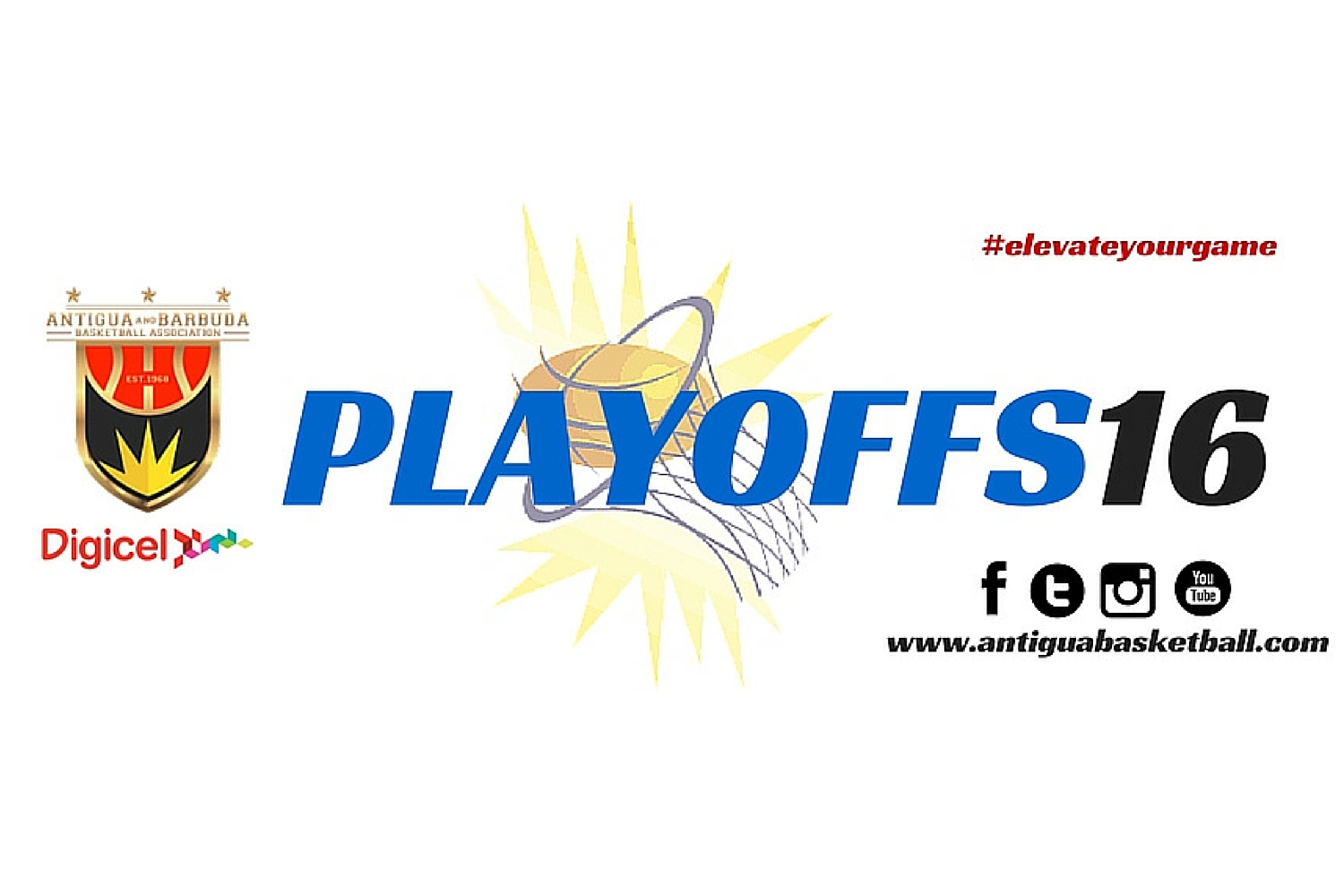 Flyers 2 have advanced to the finals of the division 2 playoffs after sweeping rivals Ovals 2, 2-0 in the best of three semifinals series.  In game 1 which was played earlier last week at JSC, Flyers led by the Brathwaite brothers Kwame and Selassie with a combined 33 points, trumped Ovals 2, 62-53.

The men in orange then continued on Saturday night blowing out Ovals 79-46 to secure a spot in the finals.  Ottos Sweet BBBs in a thrilling game 2 on Saturday defeated Harold Lovell Rockersville, 62-53 after falling in game 1 to Rockersville, 56-33.  With the series tied up at 1-1 both teams will battle it out earlier this week to secure that final spot and meet Flyers 2 in the finals.