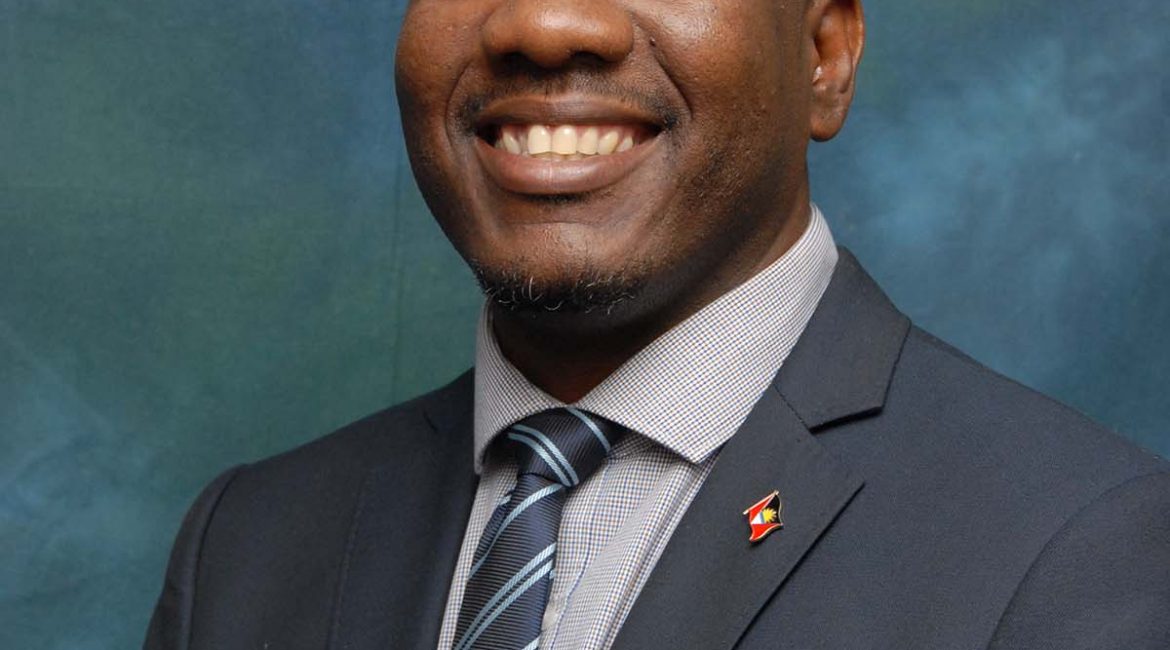 After announcing that this year’s Under 20 Male Leeward Islands Basketball Tournament (LIBA) will be hosted in Antigua under the auspices of the Antigua and Barbuda Basketball Association (ABBA), President of the ABBA, Daryll Matthew, affirms that seven (7) teams are confirmed to participate in the upcoming tournament slated for the 23rd to 27th of August 2017.

Including host country Antigua, the other countries due to partake in the youth summer tournament are Anguilla, Barbuda, Montserrat, Nevis, St Kitts, and St. Maarten.

In an earlier statement, it was emphasized that the vision of ABBA was promoting and developing youth basketball in Antigua and Barbuda, which resulted in the Association opting to host this year’s youth tournament.

Over the five-day period, during which the competition will be held, will be an exciting time for the sub-region, as the association intends to make these championships the most exciting for all participants, and patrons alike.

In 2015, Antigua captured third place in the U-20 Male LIBA Tournament held in Montserrat.

This year, the tournament will be held at the JSC Sports Complex from August 23rd to 27th.

As the Association continues to undergo its preparations for the upcoming tournament over the next few weeks, an appeal is being made to all stakeholders, and the general public to support the young men, and by extension, the Association, in an effort to heighten the awareness and create excitement for this year’s U-20 Male LIBA Tournament.