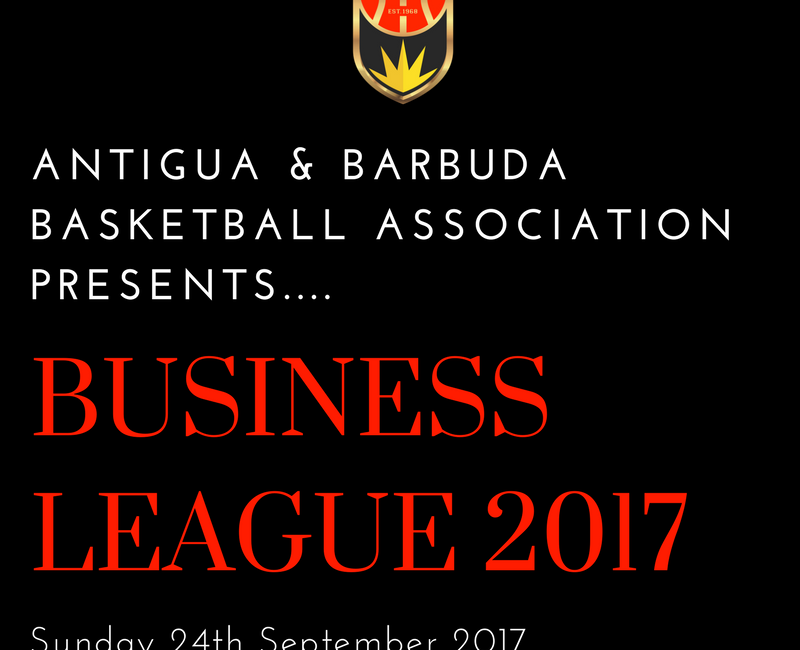 The Antigua and Barbuda Basketball Association is happy to announce that plans are swiftly progressing for the official opening of its 2017 Business League.

This year promises to be an exciting one as several teams, including a few newcomers, are intensely preparing to dethrone three-peat champions, Kennedy’s Blue Diamonds, and capture the 2017 title.

The league will officially be declared open on Sunday 24th September 2017 at the JSC Sports Complex with a march pass and brief opening ceremony. Subsequently, two matches will be played.