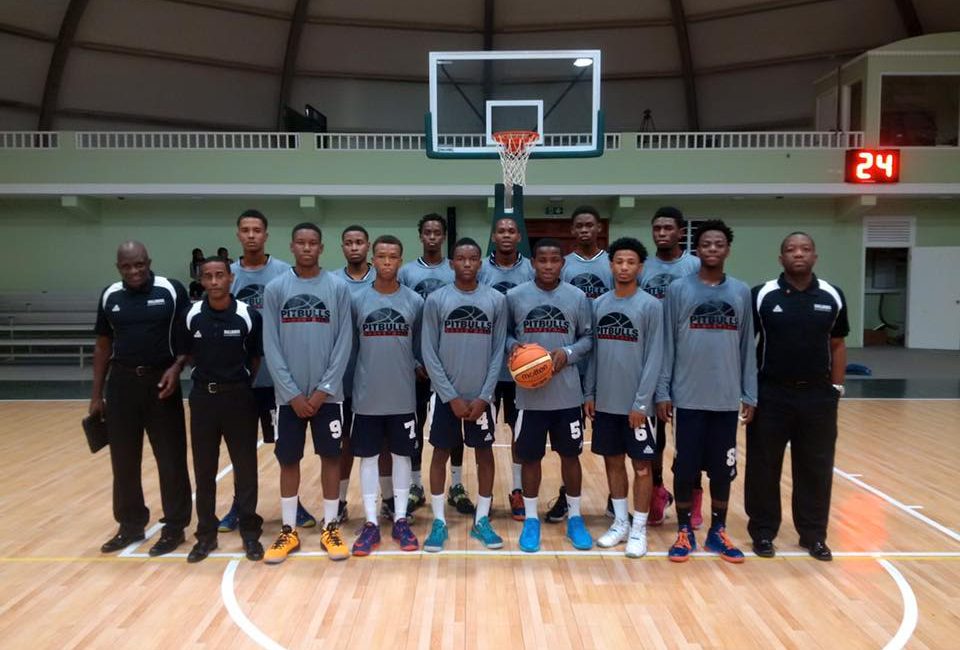 The update comes months after revealing the training squad, coaches, and management staff, due to participate in this year’s competition.

As part of the vision for Basketball in Antigua & Barbuda, which includes promoting and developing youth basketball, the Association seized the opportunity and opted to host this year’s youth summer tournament.

President of ABBA, Daryll Matthew states, “We believe that this is an exciting time for the sub-region, and for Antigua and Barbuda, and we intend to make these championships the most exciting ever”.

Matthew also adds, “The continued growth and development of basketball in the Leeward Islands is contingent on the creation of opportunities for the young men and women of the region to receive opportunities for exposure.  The hosting of the 2017 U-20 Male Tournament presents an opportunity for Antigua and Barbuda to once again demonstrate its commitment to youth development through sports.

In 2015, Antigua captured third place in the U-20 Male LIBA Tournament held in Montserrat.

As the team continues to undergo its preparations for the upcoming tournament over the next few weeks, the Association is making an appeal to all stakeholders, and the general public to support the young men, and by extension, the Association, in an effort to heighten the awareness and create excitement for this year’s U-20 Male LIBA Tournament.