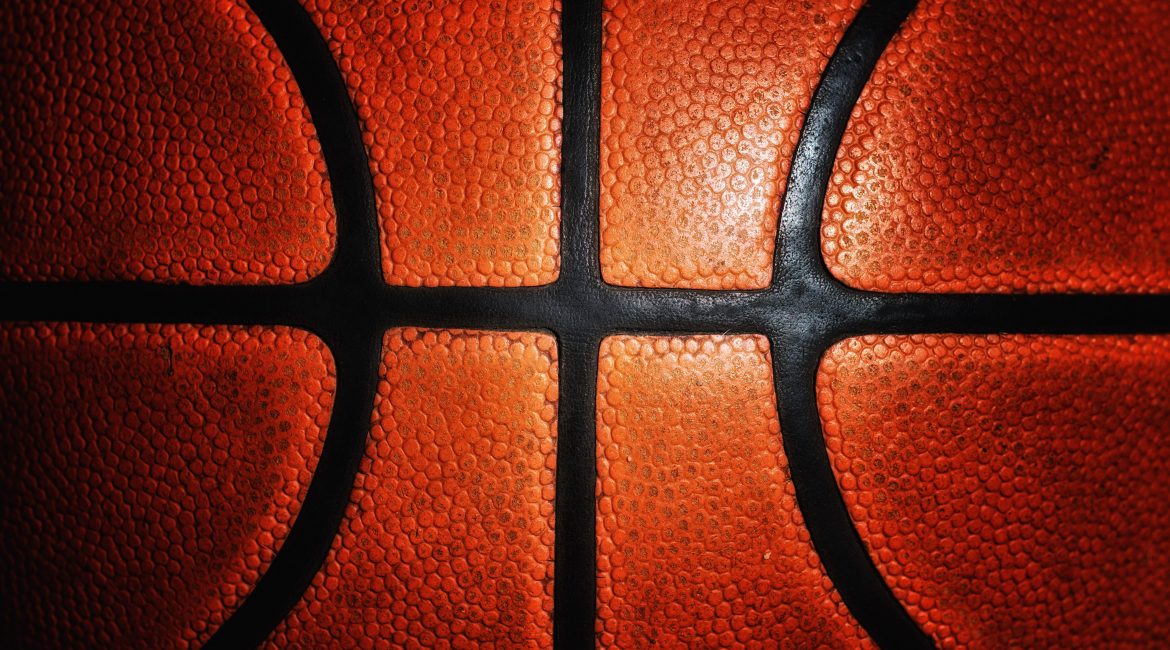 Months ahead of the FIBA 2021 Men’s Pre Qualifier Tournament, the Antigua and Barbuda Basketball Association (ABBA) announces that Mr. John Spezia will lead the charge as Head Coach of the National Senior Men’s Team. The competition, which is formerly known as the Caribbean Basketball Confederation Senior Championships, will be held in June 2018 in Suriname.

Spezia, who hails from the United States of America, is a FIBA Licensed Coach, and is very au fait with the sport of basketball through his vast experience in coaching, administration, and team management.

He is well known for his long-serving commitment, and tenure, to the sport at High School, College, and Professional levels. With over thirty years of coaching experience, Spezia has successfully served as a Basketball Coach, and an Athletic Director, at all levels, at various institutions across the USA, and proudly boasts of claiming over 500 victories. His Danville Area Community College teams have won the NJCAA D2 National championship while finishing in the top 7 five different times in the National tourney. He has been a two time National Junior College Coach of the Year, and is in the NJCAA Basketball Coaches Association, Illinois Basketball Coaches Association and the Danville Area Community College Hall of Fames. He is very familiar with the Caribbean doing camps in Turks, St. Kitts, Antigua, Trinidad and Montserrat

President of ABBA, Daryll Matthew, expressed that the Association’s selection was the best fit for the position, as preparations for the upcoming tournament are due to commence in January 2018.

He adds, “Spezia is no stranger to basketball in Antigua and Barbuda bringing two NJCAA National All-Star Teams to the Island while previously doing several youth basketball camps and recruiting several players to the USA. With the National Team being the highest ranked team to participate in the upcoming competition, I have no doubt that he will utilize his wealth of knowledge, expertise, and experience to ensure that the team performs to the best of its ability at the June 2018 Tournament”.

Currently, Spezia is the Owner-Operator, General Manager, and Head Basketball Coach of the Illinois Coal Miners, an affiliate team in the Central Basketball Association (CBA), and the Head Boys Basketball Coach at the Danville Schlarman Academy in Illinois.