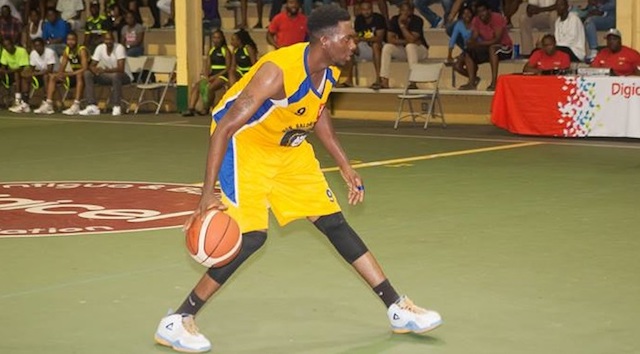 Braves closed out their best of five finals 95-84 against former champions Flyers on Sunday night, winning the series 3-1 in game four. The Grays Farm team came from a game down to win three consecutive games and lift the title.

McCoy expressed both gladness and relief that the series has been decided.

“I am just so happy for the guys,” he said. “It’s not just for me because we’ve worked so hard throughout the season and had to be dealing with everybody and the media with the big three story so I was just happy,”.

The former professional player said he was confident long before the final whistle that his team would have lifted the title at the end of the night.

For Flyers, Keroi Lee led with 27 points and 16 rebounds while Reiner Castillo had 16 points.