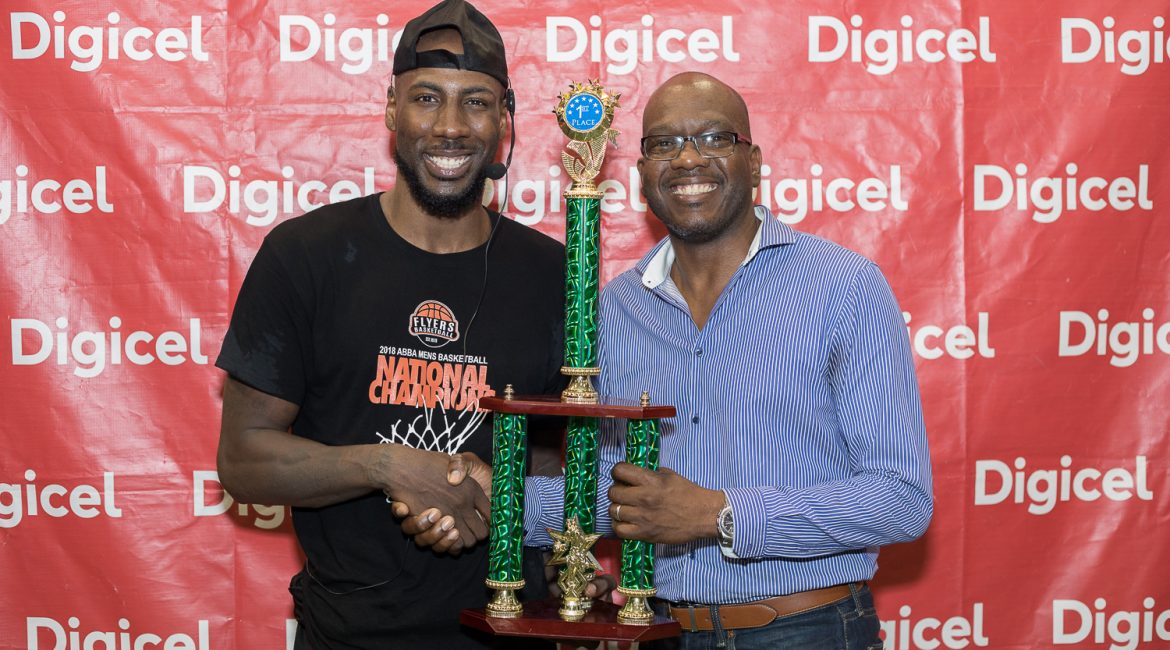 Last year, seven players from the CBA programme in the United States joined Division One teams participating in the 2018 Digicel ABBA League.

Preparations are currently underway for the programme to continue for the 2019 Basketball Season with new and returning CBA players.

This year, the CBA Player selection will be done via a draft system. CBA players from last season have the option of returning to their 2018 team without going through the draft. However, if the player or team decides to terminate the relationship, the player will then go into the draft pool.

The selection of a player is not mandatory, and as such, if a team does not participate in the CBA draft, the selection goes to the next team in line.

The draft selection will be done in two rounds in order of the lowest ranking team to the highest ranking team. Each team will have one selection in each round until there are no more players remaining, or after all teams have had two chances of selection.

Prior to the draft selection, the Association will host a scrimmage on January 12th and 13th against the National Senior Men’s Training Squad.

At the end of the draft, CBA Players that are not selected by any team will return to the United States.