“Clash of the Titans” at JSC 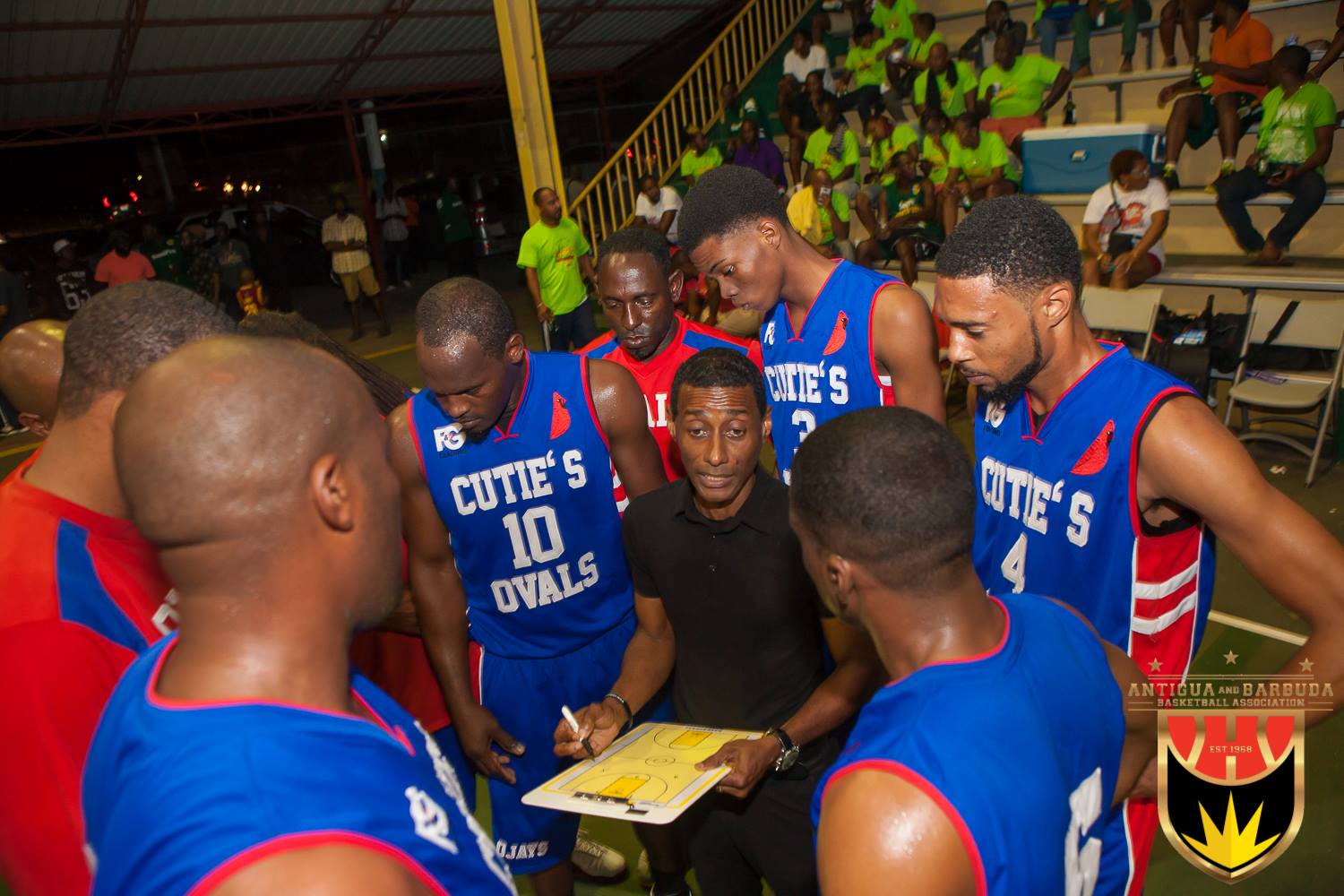 It’s the ‘Clash of the Titans’ on Sunday at JSC Sports Complex as the top teams in division one of the ABBA league battle it out.  The big guns will be out in full force ready to take the victory.

In the first clash starting at 6:30pm Flyers Basketball led by the reigning League MVP Keroi ‘Dragon’ Lee and national guard Kenya Achom will look to continue their winning streak as they face a hungry H.U. F Baldwin Braves led by national player Lennox ‘Termite’ McCoy who will be looking to redeem themselves after a blow out defeat at the hands of SaniPro Northside Stingerz on Thursday February 18.

While the only unbeaten team in the league and the reigning champions F&G Trading Cuties Ovals Ojays will battle SaniPro Northside Stingerz at 8:00pm.  Stingerz, who is known to have a roster full of ammunition such as Chaz Samuel and the Davis brothers, debuted their secret weapon ‘the giant from Cuba’, Abraham Richardson Cruz on Thursday February 18. The “Swarm” (Stingerz) will come into the game with a boost of confidence but the champions led by former national players Bryan ‘Hollywood’ Matthew and Marlon ‘Buju’ Charles are not phased by the new addition.

“Honeybees don’t come out at night and if they do we will exterminate them”, were the words spoken by teammate Adissa ‘Rass-I’ Harris.