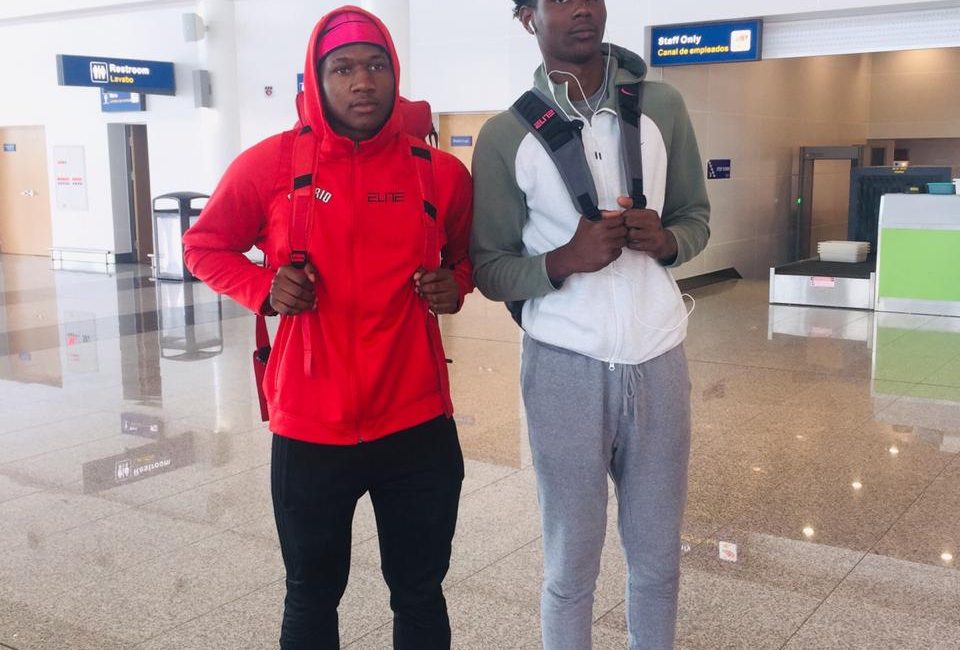 The two athletes, Jevonte Valerie and Jamine Charles were chosen to partake in this year’s Basketball Without Borders Americas camp to be held in Medellín, Colombia from June 24-27, 201. The main goal of the camp is to assemble some of the top prospects from North America, South America, Central America and the Caribbean to expose them to a unique opportunity to improve their basketball talents, be coached by FIBA/NBA players and coaches, and get to know other basketball players, from around the region.

In addition to this, the BWB camp also prides itself as an elite global basketball development and community relations outreach program that uses the sport of basketball to influence positive social change and features dozens of current and former NBA players and team personnel as camp coaches.

To date, the NBA and FIBA have staged 57 Basketball Without Borders (BWB) camps in 36 cities in 28 countries on six continents. BWB has hosted more than 3,400 participants from 129 countries and territories. More than 290 different current and former NBA/WNBA players have joined more than 230 NBA team personnel from all 30 NBA teams with 54 BWB campers drafted into the NBA. Additionally, six BWB campers signed as free agents.

Selection to this camp is open to athletes 17 years and under, and is based on the players’ basketball skills, leadership abilities and dedication to the sport of basketball.

The President of ABBA, Miss Kebra Nanton has expressed her profound gratitude to the NBA and FIBA for their continued drive to develop young talent in the Americas zone, and hopes that next year, more young athletes from Antigua and Barbuda will be selected to participate in such an experience. She adds “To Jevonte and Jamine, I extend heartiest congratulations and best wishes as you embark on this youth development initiative powered by the NBA and FIBA”.