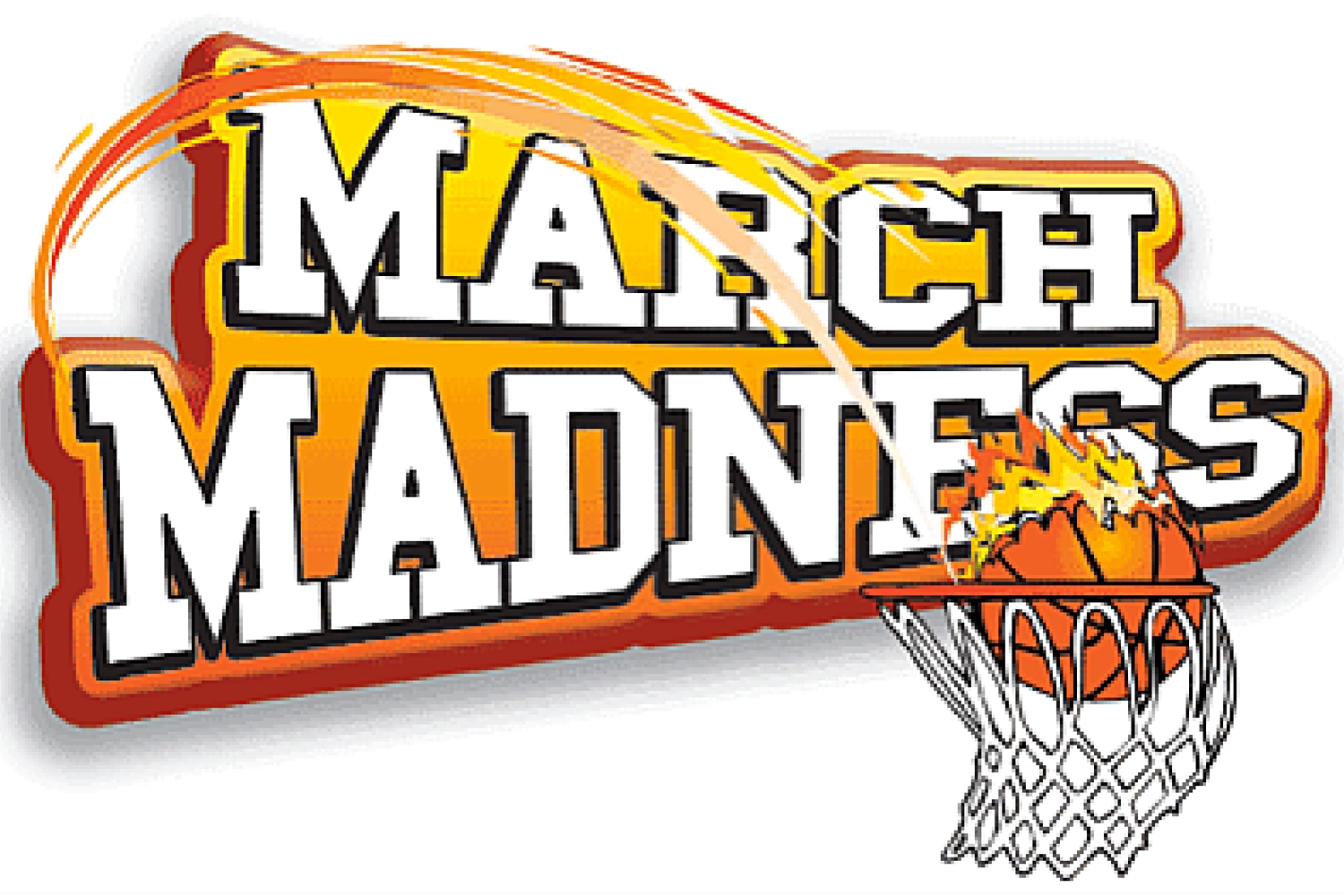 Braves and Stingerz go into this game with identical records of 12-3, both needing the win to secure the third spot before the upcoming playoffs in April.

Flyers will look to redeem themselves from their first round upset at the hands of the 2015 champions.  The Orange men come into this  game with their full roster as key player, Sharife Sergeant will do battle and hope to give Ovals their first defeat of the season.

Ovals Ojays enter this game with a different agenda as they hope to end the regular season with an unblemished record as they claim the trophy as League Champions and enter the playoffs with an edge.

An admission of $5 will be charged.