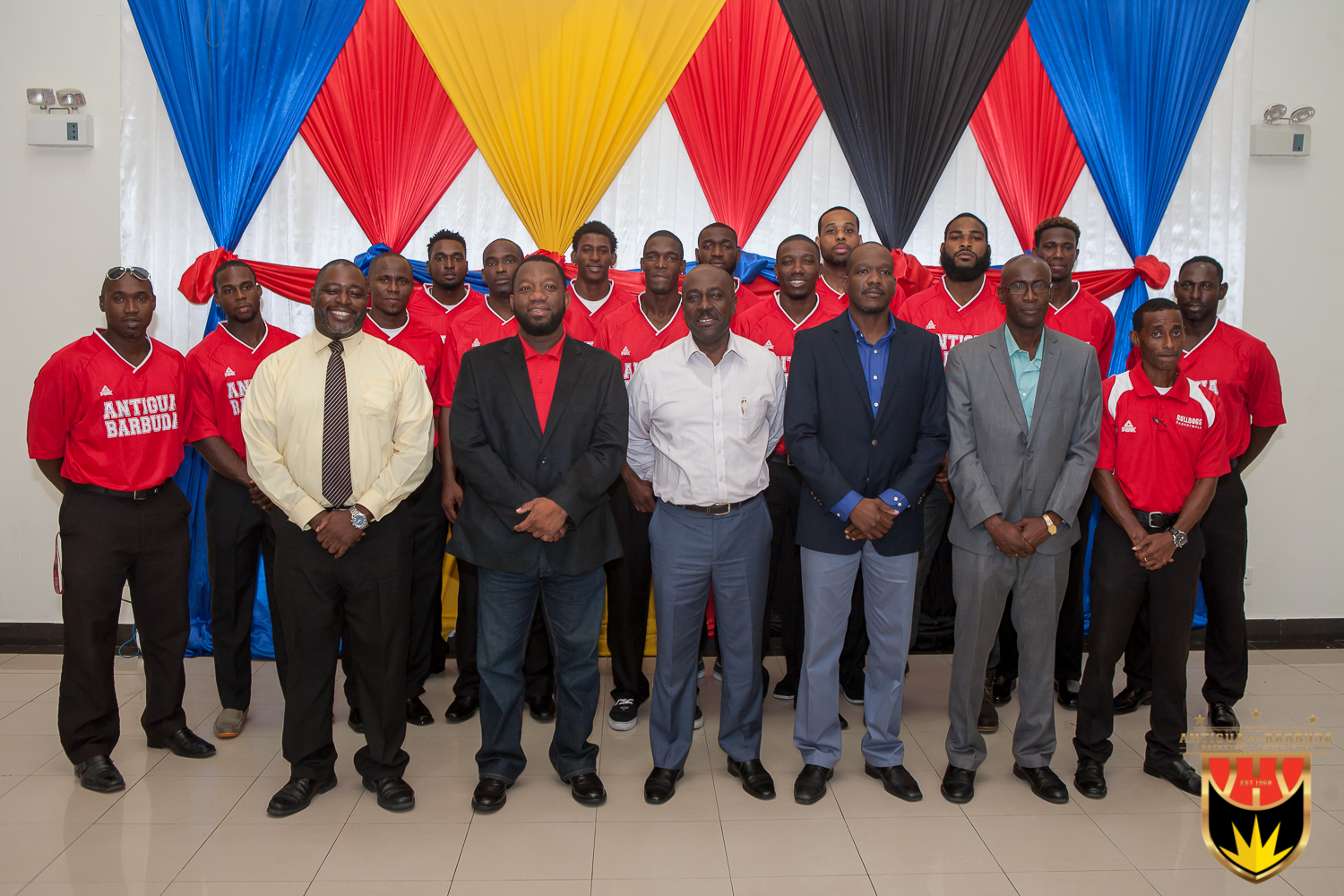 Of the 213 FIBA member countries worldwide, only 149 were ranked in the list presented by Nike. The other countries not ranked have 0 points, and were all positioned with the same rank, after the last country presented.

The President of ABBA, Daryll Matthew, is quite pleased that National Senior Men’s Team was able to capture such a high worldwide ranking, and is very optimistic that the team will be ranked even higher, after next year’s Caribbean Basketball Confederation (CBC) Senior Men’s Tournament to be held in June 2018. The team captured the bronze medal the last time they competed in this competition held in Tortola in 2015.