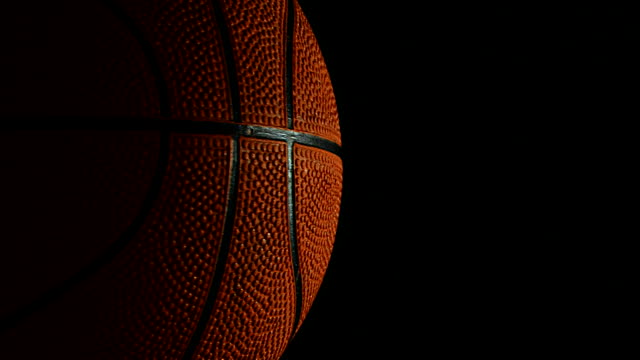 Kevin Cornwall was the leading scorer for the victors with 26 points, 7 rebounds and 5 steals.

He was assisted by Tash Harris with 21 points, 17 rebounds, 5 assists and 6 steals while  Ezekiel Francois and Keston Mason grabbed 13 and 11 rebounds.

Ovals Ojays 2 however did not follow their younger team as they were victorious over Flyers 2, 65-57, also at Ovals.

Michael Jeffers led his team to victory with 18 points and 6 rebounds with assistance from Keddie Martin with 15 points and 7 rebounds.

Shane Riviere grabbed 9 rebounds while Percy Adams had 7 steals for the victors.

Flyers’ Tavarus Benta had 19 points while teammates, Kellony Tonge and Nickon McGregor chipped in with 10 points and 10 rebounds.

Meanwhile at Ottos, Ottos Coolers continued to dominate division 3 as they blew out Jr. Pitbulls, 74-39.

Led by Maikol Florian with 24 points and assisted by Danny Perez with 13 points and 6 assists, Coolers continue their unblemish record.

Lincoln Weekes also of Coolers chipped in with 12 points while Javon Simon and Adriel Ramirez contributed with 10 points and 9 rebounds and 23 rebounds.

Judah Ferris of Pitbulls had 20 points and 8 rebounds with assistance from Ahmani Browne who grabbed 8 rebounds.

Potters Steelers bounced back from their previous defeat to trump Kenneth A Gomez Christos United,53-47.

Jordan Thomas and Andel David were the leading scorers for the victors with 10 points.

They were assisted by Kenroy Telemaque who grabbed 9 rebounds while teammates, Adrian Lee and Julian Fredericks both contributed with 8 rebounds and 4 steals respectively.

United’s Victor Osbourne had 10 points and 6 steals while John Samuel chipped in with 9 points and 6 assists in a losing effort.