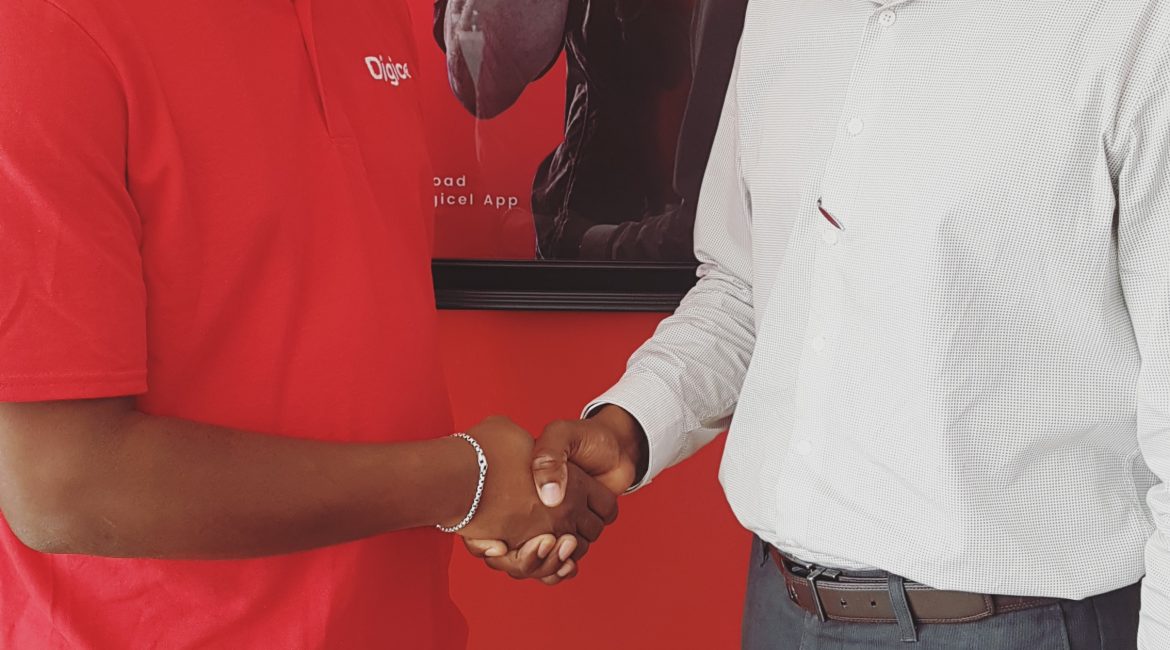 Excited to re-introduce the Jumpstart Programme

Monday January 22, 2018: St. John’s, ANTIGUA & BARBUDA:  With the start of the 2018 basketball season underway, Digicel has again sealed its commitment to the sport.  Over the past four years, Digicel Antigua has made a significant investment in Basketball with the 2017 season being one of the most exciting ones on record.

Dwayne Tulloch, CEO of Digicel Antigua and Barbuda, speaking at the launch of the 2018 season at JSC Sports Complex on Sunday, January 21st, recognised last year’s tournament winners – the Hon Baldwin Spencer Braves and expressed, “As a huge fan of basketball, I am looking forward to this season and seeing the Braves compete to defend their title. Digicel as a long-time supporter of youth sport development, recognises the value of sport as a tool that builds self-esteem and contributes towards personal growth, and we are more than happy to facilitate avenues where we can further empower our young people.”

The development of youth Basketball is also a priority for Digicel, who, in 2018, will be re-introducing the joint Digicel and NBA Jumpstart Programme. “The Jumpstart Program will be hosted here in Antigua in April and will see seventy (72) young Male and Female basketballers in the U16 and U14 divisions, compete to attend the Jumpstart Elite Programme in June and then on to the NBA Experience Programme in September in the United States” remarked Tulloch.

The young Antiguan & Barbudan hopefuls in the Jumpstart Programme will also see participants from Anguilla, St. Kitts and Montserrat competing for these top spots.

Fans of basketball are encouraged to follow the LIVE feeds of the Sunday match-ups at the JSC Sports Complex via the Antigua and Barbuda basketball Page.  New for this season will also be the Digicel FANVIEW videos.  FANVIEW will take the audience behind the scenes of the game and showcase the excitement of the sport and the work that the teams are putting in to making the 2018 League an outstanding one.