Rumbling in “The Cage” 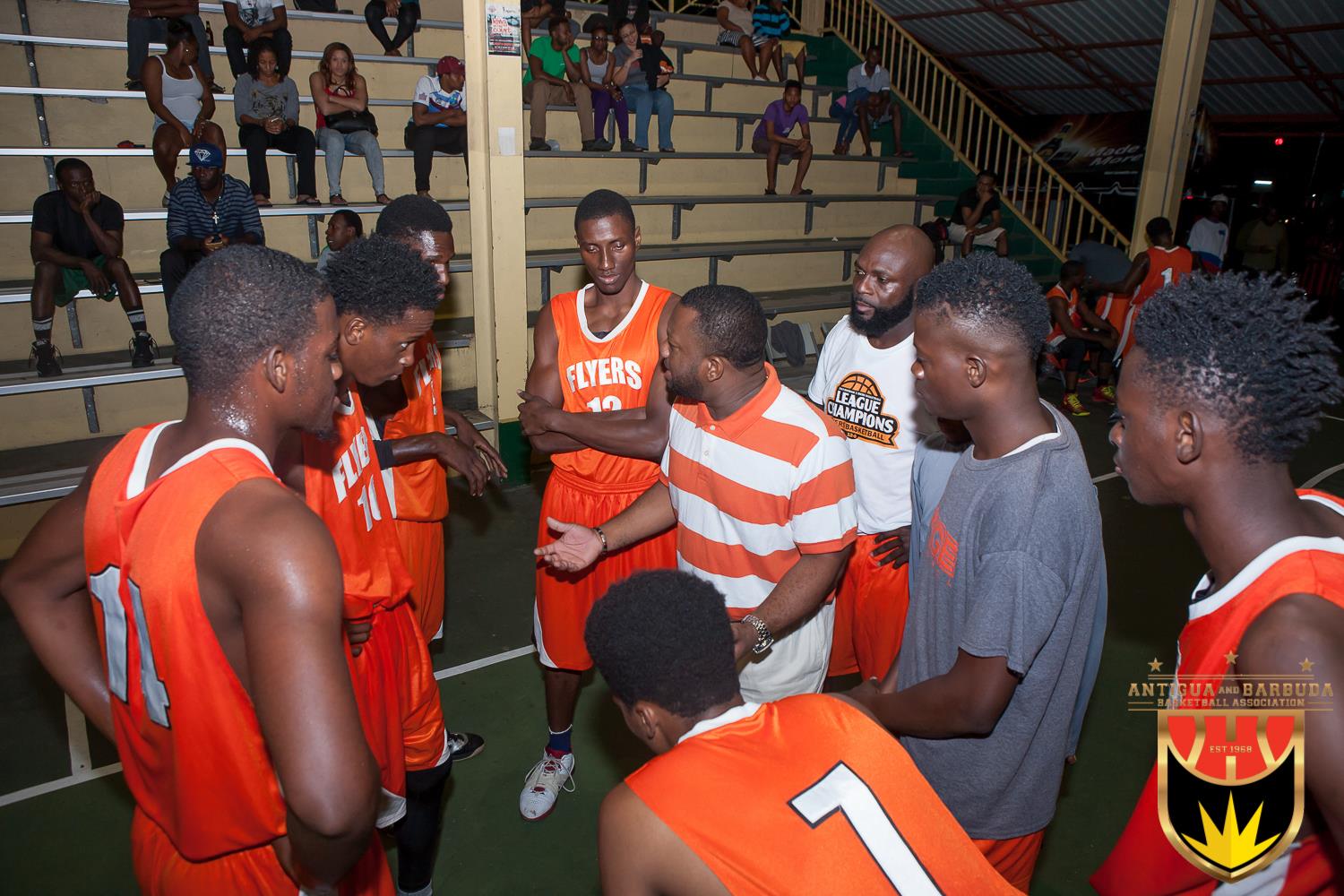 Both teams enter this game with an identical 4-0 record for this season.  Ojays led by veteran player Bryan ‘Hollywood’ Matthew who averages 22 points and 15 rebounds per game will of course have the edge and the home court advantage, and along with the implementation of former national player Neville ‘Plucky’ Martin already made it clear that they have this win in the bag.

When asked about the game, Marlon ‘Buju’ Charles of Ojays had this to say “Flyers cannot come into the cage and beat us”.

Teammate, Adissa ‘Rass-I’ Harris also commented saying that “The lions will be out in the cage ready to bite the wings off of Flyers”. Flyers however sporting a young team were not phased by the trash talk or the new additions to the Ojays team.  With their impressive 4-0 record they have proven to the critics that they are still a force to be reckoned with.

Keroi ‘Dragon’ Lee had this to say; “I hope these lions can catch the Dragon when he catches flight. I know my team is pumped up and ready. There will be a rumbling in the cage”.