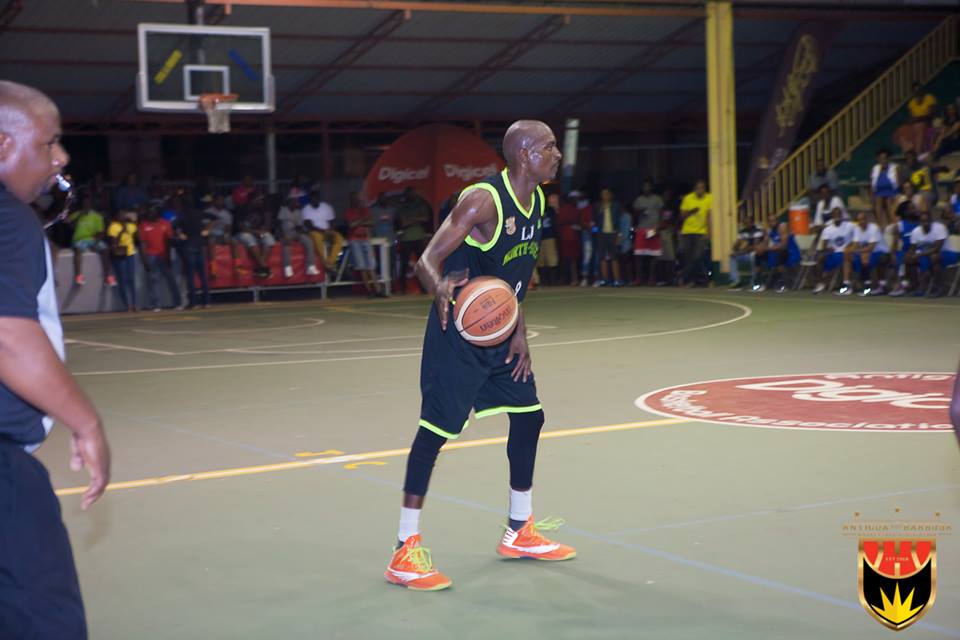 In the feature match of the double header, the champs got sweet revenge on Stingerz who defeated the champions in the first round of matches in Division one.

Ojays were led by Marlon ‘Buju’ Charles who had 14 points and 8 rebounds.

He was assisted by Kareem ‘Macky’ Edwards and Devorn Benjamin who had 11 points with Edwards grabbing 6 additional rebounds.

Captain Bryan ‘Hollywood’ Matthew chipped in with 10 points and 7 rebounds.

Coy Quinland was the leading scorer for Stingerz with 22 points and 14 rebounds.

Mario Davis contributed with 13 points and Eric Henry chipped in with 12 points, 14 rebounds and 3 block shots.

In the first match of the night, Flyers Basketball flexed their muscles on Freetown Travellers, 81-46.

Adonis Humphreys and Keroi ‘Dragon’ Lee both led the charge for the Orange men with 14 points while Humphreys grabbed six more rebounds then Lee who had 13 rebounds.