The Rematch: Redemption or Repeat? 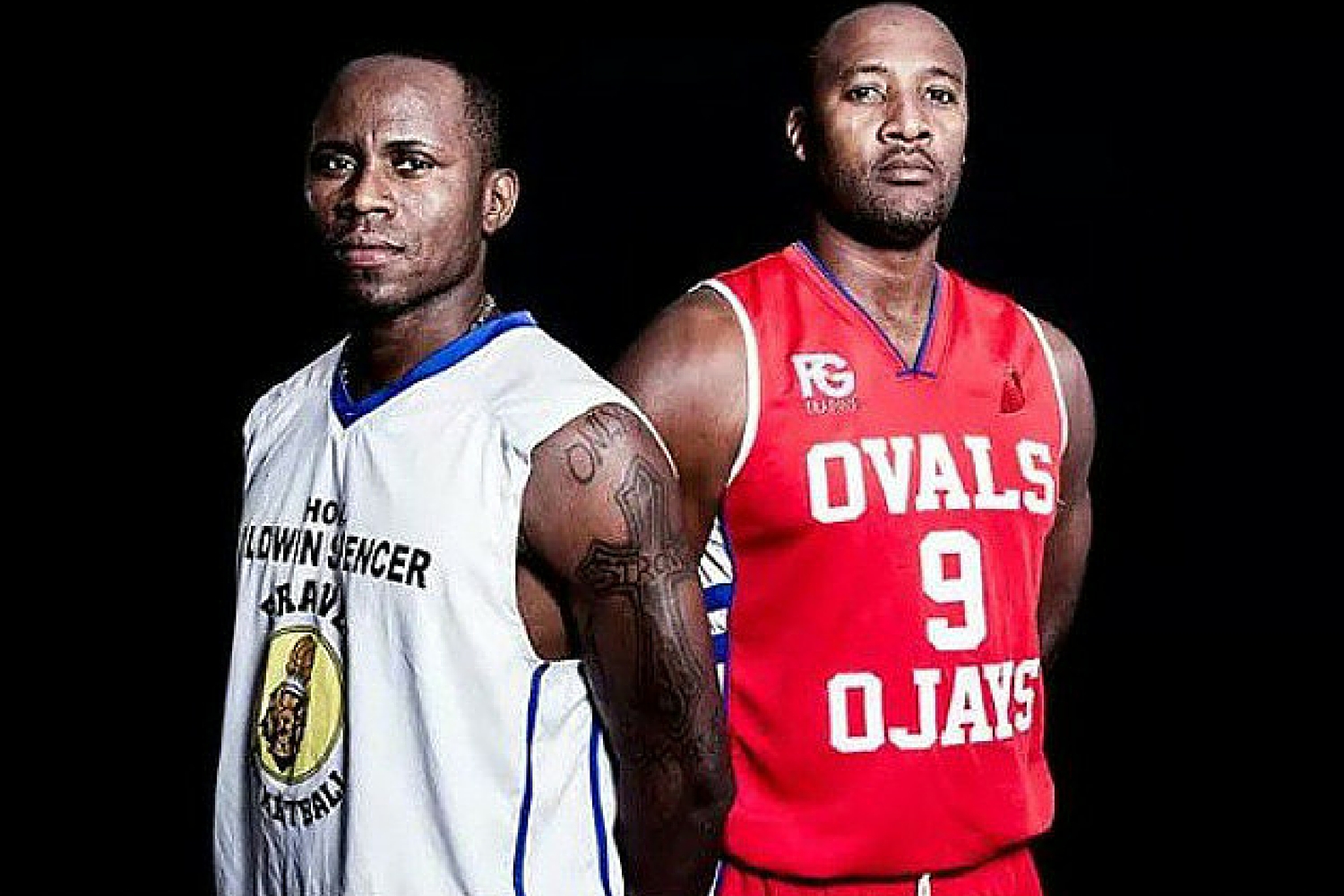 Braves who lost in the final game of the five game series will look to redeem themselves.  Sporting a colourful roster of old and new players, the west side team will look to prove everyone wrong as they will be led by national player, Lennox ‘Termite’ McCoy to secure the victory and give Ovals their first loss for the season.

Ovals however, will look to end the first round with a flawless record showcasing to everyone why they are the champions and the team to beat repeating what they did a year ago in defeating Braves.  The champs will be led into battle by veterans, Bryan ‘Hollywood’ Matthew and Marlon ‘Buju’ Charles.  Matthew in a previous interview stated that, “I am quite confident in my team.  We are not the same Ovals of two years ago, it was proven in our previous game and we will prove it once again against Braves.”