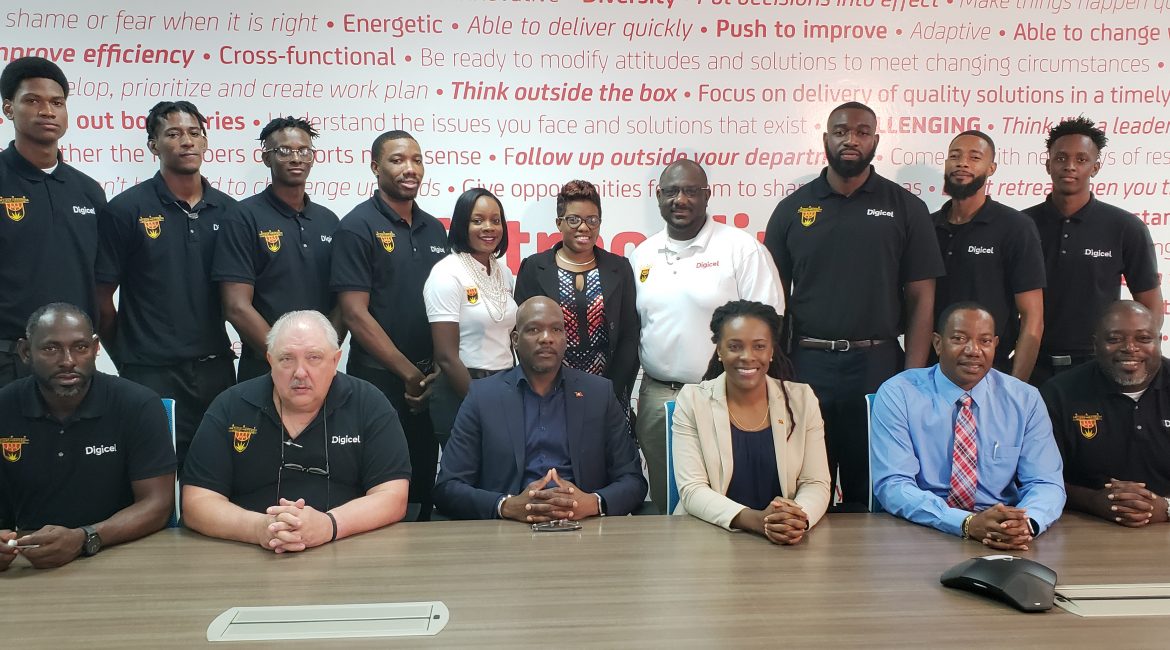 FOR IMMEDIATE RELEASE – Monday 18th February (St. John’s, Antigua) ……… Days ahead of the FIBA Americup 2021 Men’s Pre-Qualifier Tournament, the Antigua and Barbuda Basketball Association (ABBA) has named the twelve-man squad to participate in the upcoming competition in Belize.

This upcoming tournament, scheduled for February 22nd to 24th, is the second round of games after managing to secure the silver medal last year in the Caribbean Qualifiers, making this achievement, by far, the best performance of the team, and we are very grateful.

Antigua and Barbuda falls into Group A with other contenders such as, Cuba, Bahamas, and host country, Belize.

ABBA extends special commendations to the Government of Antigua and Barbuda, the Ministry of Sports, Honourable Daryll Matthew, the National Olympic Committee, Digicel, Anjo Wholesale, and the Antigua and Barbuda Tourism Authority.

Additionally, a special thank you to all of the supporters, the team’s coaching and management staff, well-wishers, and all other stakeholders, for their invaluable contribution and support of the team over the last few months.